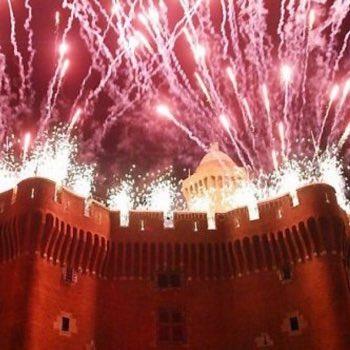 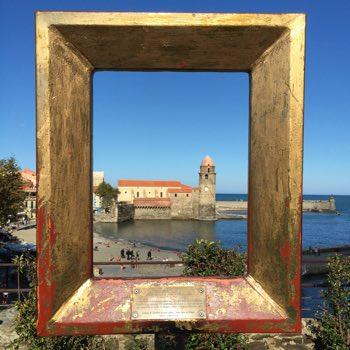 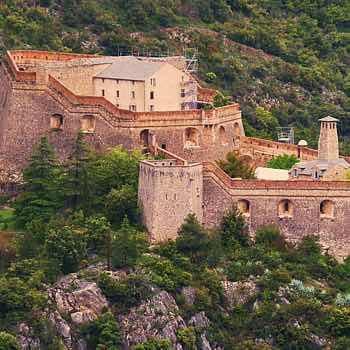 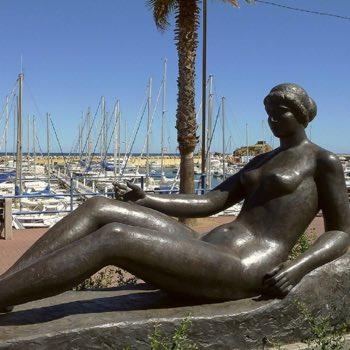 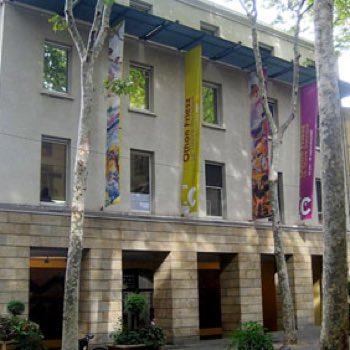 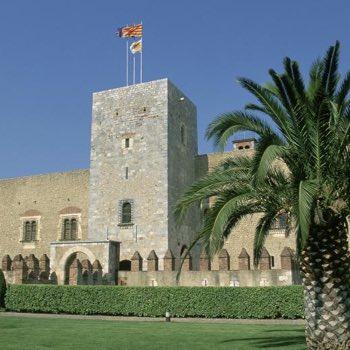 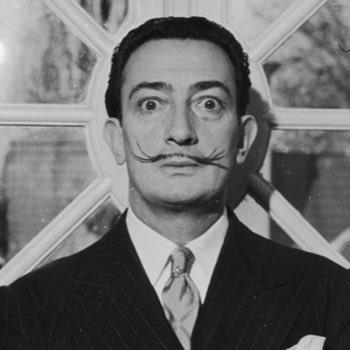 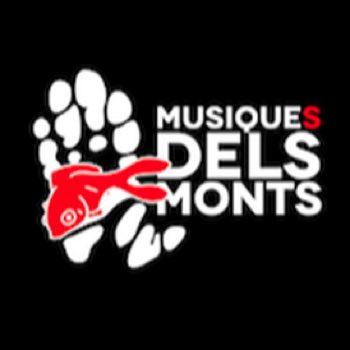 The Languedoc Roussillon is blessed with 300 days of sunshine per year, this most southerly region of French Catalonia nestling on the Spanish border is one that continues to delight and charm every visitor. 'La Cote Vermeille' in the region of Languedoc-Roussillon offers a great deal for the discerning holidaymaker and or property investor looking for a second-home or permanent home aboard.

With more than 500 religious, civil or military monuments, thousands of works of art, the territory of Pyrénées-Orientales is a land of discovery and a real open air museum.

You will discover an incomparable variety of scenery and many fascinating towns, mountains, plains ancient cities and modern resorts with a dry climate so characteristic of Mediterranean countries.

The coast has long, wide, flat sandy beaches with a complete range of water-sports, golf at St Cyprien and marvellous walking country in the Albères foothills of the Pyrénées. Along the coast at such old ports as Collioure, Port Vendres and Banyuls, the coast eventually becomes high and rocky as the Pyrenees reaches the sea.

It is a land of many influences and a rich heritage, having been colonised by the Phoenician sea traders and later by the Romans who occupied Narbonne and Perpignan. This has been well restored and is beautifully presented, giving an impressive picture of the local history. Perpignan, 10 miles away is the second Catalan city after Barcelona. A lively, cosmopolitan city built on the banks of the river Têt, the Old Town has the Palace of the Kings of Majorca.

The Pyrenees Orientales is often referred to as “A land of Artists” The stunning scenery and light made the region a magnet to many of the worlds most famous artists including Picasso, Monet, Manet, Matisse, Chagall, Dali, Miro, Maillol, Rennie Mackintosh to name but a few! As such the region boasts a host of excellent galleries and museums.

For up to date information concerning exhibitions, sites, monuments and museums we invite you to visit the Tourisme Pyrénées Orientales website

For music lovers the region plays host to a wide range of concerts and music festivals throughout the year, from the internationally renowned Féstival Les Déferlants held each summer at Argéles sur Mer - atracting big names such as Sting, Elton John, Iggy Pop ... to classical festivals such as the Pablo Cassals festival held each year in Prades.  Indeed Villelongue del Monts also holds it's very own music festival each year : Musiques Dels Monts

Thursday evenings throughout the Summer the squares and streets of Perpignan come alive with music from around the world, dancing, acrobatic displays and all manner of street artists - a wonderful carnival atmosphere not to be missed!

Based in the most southerly and sunniest region of France